Skaperkraft-notat: Towards a value-chain approach for combatting human trafficking.
13. Juni 2016 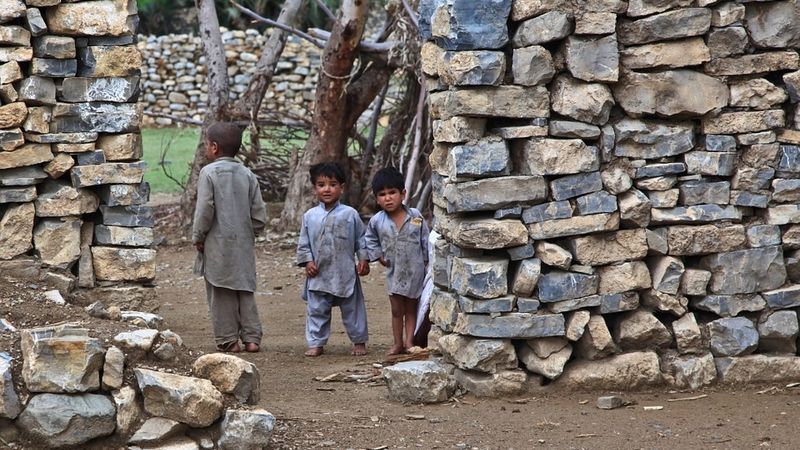 Human trafficking is a business. It is a nasty, inhumane, despicable business, but it is first and foremost a profitable commercial activity. Work by Siddharth Kara indicates that human trafficking often produces substantial profit margins, returning 50% or more on time and capital invested. This profitability persists in spite of the laws that criminalize the underlying behaviors, which suggests that criminal law alone is insufficient to confront the problems of forced labor and sexual exploitation. In the past most slaves were either used in domestic or agricultural industries. Today’s victims are exploited in many different industries, industries that are more profitable then ever. Transactional sex, construction, domestic work, carpet weaving and various forms of garment manufacturing have all been found to contain forms 2 of human trafficking.

This essay proposes a system for broadening the attack on trafficking in persons by using a value-chain approach to the business ecosystem in which these crimes now thrive by dramatically reducing the profitability that drives this illicit market. This approach, to the authors’ knowledge, has not yet been tried. Given the limited success so far in the fight 3 against the modern enslavement of men and women, girls and boys, for licit and illicit ends, perhaps it is time to reconsider the fight from a new angle. This essay, then, is a call to expand the tools and strategy for counter-trafficking in persons in hope of decreasing the incidence of profit-based misery in this miserable activity.

Anti-Slavery Policies and Investments within Development